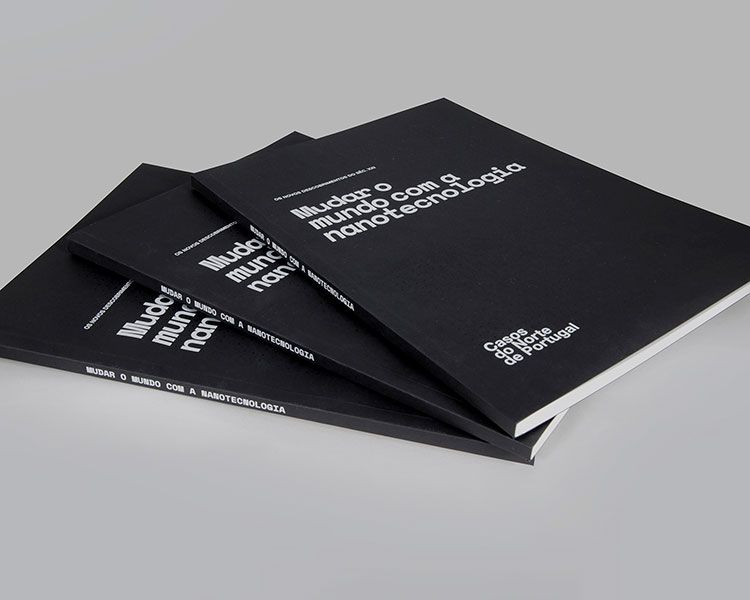 CeNTI highlights the success of Nanotechnology in Northern Portugal

“Mudar o Mundo com a Nanotecnologia” brings together projects that place Portugal on the map of the discoveries of the XXI century and was created under the scope of the Nanotech@NortePT project, an initiative promoted by CeNTI - Centre of Nanotechnology and Smart Materials and by INL - International Iberian Nanotechnology Laboratory.

The creation of new lighting systems integrated directly into fishing lines is a reality of the FishFiberLight project and a successful example of the integration of nanotechnology that helps replacing current commercial systems harmful to the environment. The textile sector is also covered by the success of nanotechnology, with the LEDinTEX project, of Têxteis Penedo, S.A., which develops textile solutions with design and capacity to promote light effects through the integration of LEDs.

CeNTI's collaboration with the business fabric has also made possible a generation of interactive products, within the laminating sector, based on concepts of invisible and ubiquitous computing, demonstrated in the Invisible Network project of Sonae Indústria de Revestimentos, S.A.. The example of sustainable fabrics of Riopele-Têxteis's responsibility, in the context of the R4Textiles project, is based on the valorization of textile and agri-food waste. The automotive sector also uses nanotechnology as a way to solve problems of cracking of artificial materials used in car upholstery with the presentation of products with improved properties for consumers' enjoyment.

The Nanotech@NortePT project intends essentially to promote the North region as a pole of innovation in the nanotechnology sector next to the industrial fabric, at the same time it seeks to raise public awareness of the importance of investing in nanotechnology.

The North has been the biggest booster of nanotechnology and this has resulted in several cases of success arising from the partnership between companies of the most diverse sectors and nanotechnological projects of the most important research centers of the region.

In the scope of this work were edited several videos that publicize the various projects. You can view or review at:

Download here the publication “Mudar o Mundo com a Nanotecnologia” and get to know the various products that, with nanotechnology, are helping to design the North of Portugal.

FuEL ended with initiative dedicated to Talent and Innovation

Two days were dedicated to Talent, Technology, Investment and Markets, with the participation of researchers, entrepreneurs, businessmen and professionals, in various conferences, workshops and information sessions. The...
more

It was born to support ideas and make them sustainable and highly competitive businesses. FuEL “Future Entrepreneurs' League” is an Entrepreneurship Program, developed by CeNTI,
more

Making industry professionals aware of the importance and impact of KETs (Key Enabling Technologies) on the creation of innovative products, solutions and services was the main objective of CeNTI's presence at
more

Experts analyse the impact of KETs on the transformation of Industry

Several European and Portuguese researchers, experts, businessmen and entrepreneurs gathered at the Almeida Garrett Municipal Library in Porto, in a meeting that aimed to analyse, debate and affirm the importance of Key...
more

The future is hard to guess, but one thing is for sure, it's all about technology! Making young people and future professionals aware of the impact of nanotechnology and advanced...
more
To use our services you must accept our Privacy note.
Privacy Note |